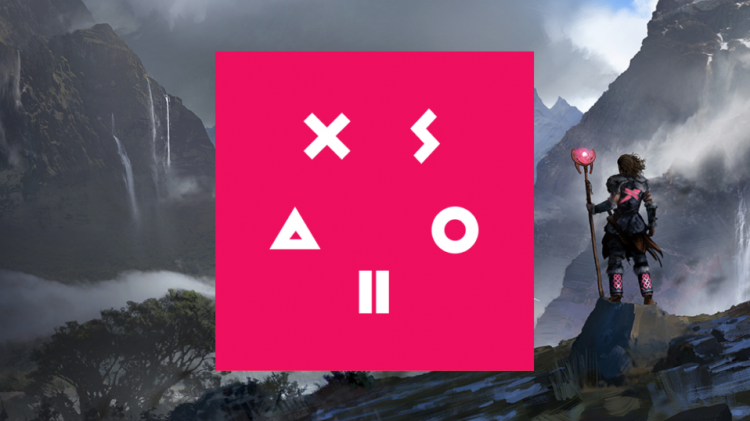 Two of our games were awarded as Finalists of Xsolla’s Awards!

We’re very happy to tell you about some acknowledgments that two of 1 Simple Game’s projects got. Chronoloop and The Lullaby of Life were a part of the 11 finalists of the XDC Contest for Latam Developers.

The organizer of these awards is Xsolla, a company that offers several services to connect creators with their public.

This July 27 was the online event Game Developer Day Latam. After a series of conferences about best practices in diverse aspects of videogame development, the winners were announced.

The biggest award, “Best Game by Xsolla’s Choice” was for Tormented Souls of the studio based in Chile, Dual Effect. Mexican studio BitAll Force received a special award for Dark Tales from México (Prelude). The other 9 finalists were:

We want to congratulate all the Latin American studios whose games were acknowledged in this event! We are more experienced every time and with more visible projects.

After these awards, we were pondering and we’d like to give you some advice.

-Once your game is in a stage advanced enough to be shown to the public, it’s good to take part in everything that you’re able to. You need to seize these opportunities and have a go at them. Now that many events are virtual, chances are available that might have seen impossible when everything was in other parts of the world, and in person.

-Keep working on your content, renew it constantly. Have its most recent information at hand if you want to participate in several contests.

-When you have the chance to win, make the most of the awards.

-Depending on the objectives of each studio, think about your goals, the event’s profile, and if it aligns with your project. Above all, if it has costs.

We know that more awards will come for the Latin American industry.