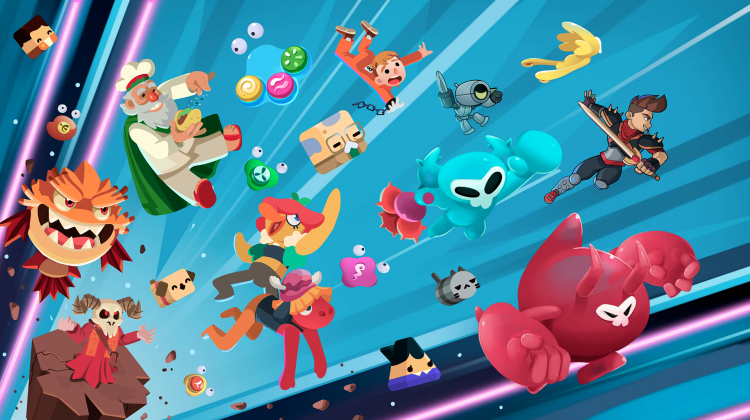 From Mexico to the global stage 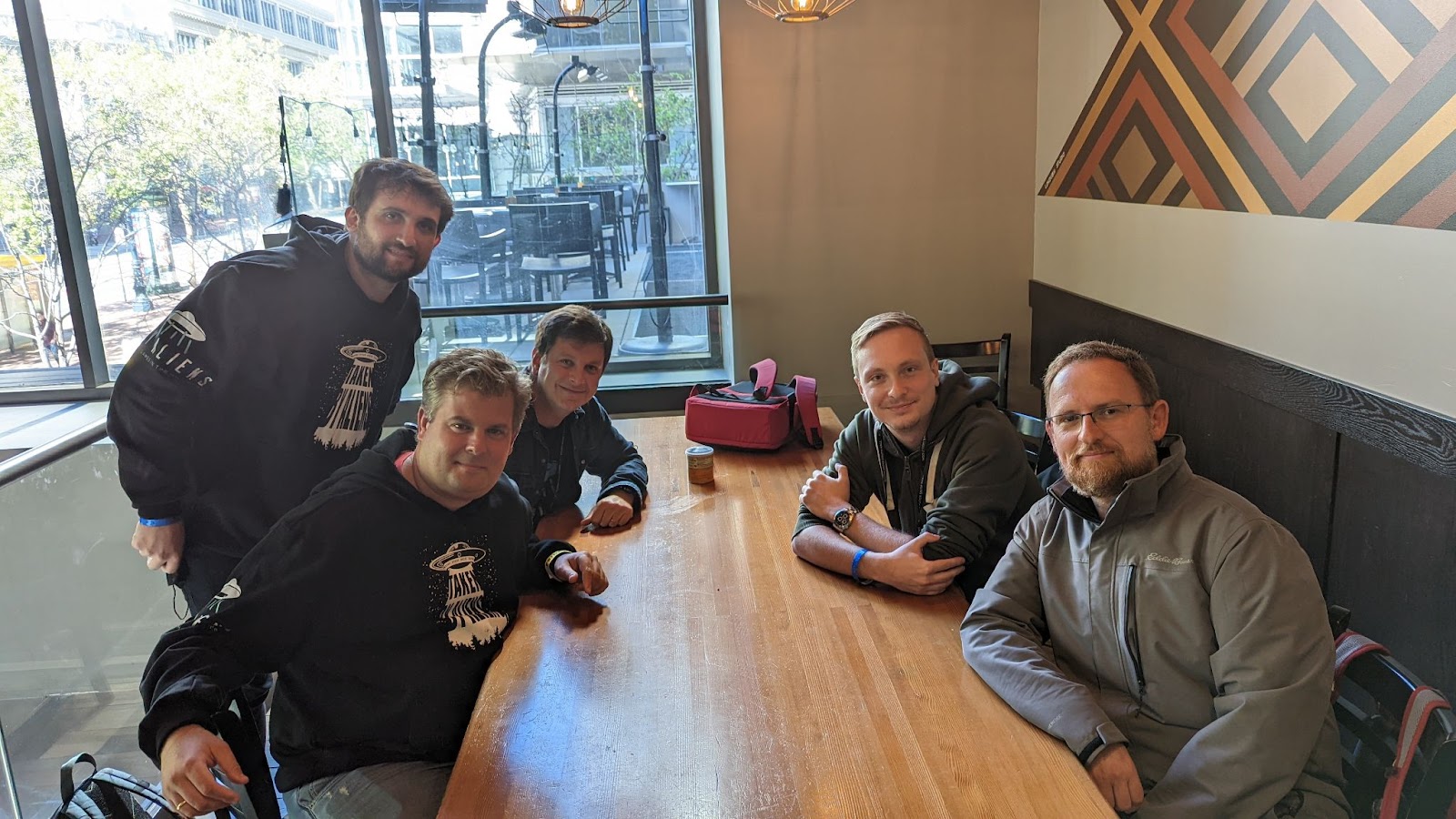 Representatives from the three companies

The Mexican developer studio 1 Simple Game has received an important investment from two international companies: By Aliens, and Global Top Round. Its value has increased by several million dollars.

The video game industry is thriving globally. A market with a lot of growth potential is Latin America, and both new partners have seen this.

Cayan Appel, CFO of By Aliens comments: “We want to be the biggest incubator for LATAM and being in Mexico is our first step outside Brazil”. With 2 yet-to-be-announced titles already in the works from this partnership, their bid is serious.

And Pontus Mähler, VP of Global Top Round says: “We’ve been aware for quite some time that Latin America is an upcoming region. Our current largest studio is based in Brazil. We are just getting started in this region”.

Both share the same enthusiasm for 1 Simple Game’s visual style, and commitment to delivering projects with their expected quality.

About the creative freedom of the studio, Appel assured “the games we will create will definitely be decided by both companies together but nowadays we are focusing on a board casual game, and looking for time management with cars”.

As for the association with GTR, “our goal with this collaboration is to scale slowly and smartly. We want to find the best possible partners for publishing & distribution across the company’s multiple titles to grow the studio’s branding, expertise, and ultimately success.”

With the combined expertise of these partners, not only the development process will have a boost, but also the capacity to reach more players worldwide.

Both partners are happy with the professional relationship that has been established since the first contact in 2021 and settled in 2022.

Meeting again at this year’s GDC and at the BIG Festival in Brazil, 1 Simple Game, By Aliens and Global Top Round made their alliance public and strategize their future endeavors.

1 Simple Game is a game development studio from Mexico, established in 2013. With experience in mobile games, and now entering the PC/console market. More information is available at 1simplegame.com

By Aliens is a mobile game publisher for independent third-party developers based in Portugal with a branch in Hong Kong. More information is available at byaliens.com/

About Global Top Round

Global Top Round is an interactive accelerator program dedicated to supporting studios all around the world. More information is available at globaltopround.com