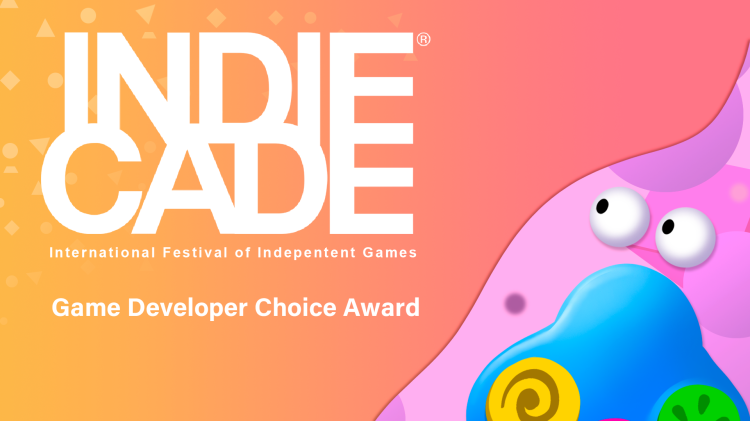 The Lullaby of Life won an award at IndieCade 2021!

We’re super excited to tell you that…

The Lullaby of Life won the Game Developer Choice Award at IndieCade 2021!

This honor was bestowed upon us by a jury of gaming industry professionals, and our fellow nominees.

IndieCade Anywhere and Everywhere was an online festival once again, from October 22 to 24, on their Twitch channel, and also rehosted by us.

The organizers of the event are, in their own words: “an expansive team of dedicated individuals who truly believe that we can make an impact on the industry and ultimately the way the world plays, understands, and is impacted by games”.

Before the pandemic, it was held in Culver City, United States. It was known as the “Sundance of videogames” for its independent and innovative spirit, with auteur’s games that take bigger creative risks than others.

Besides being happy for our nomination, we think that The Lullaby of Life is ad-hoc to the festival, given its concept is open to interpretation. Remember that you can play it on Apple Arcade.

The category that The Lullaby of Life was particularly nominated on was Audio Design, so we want to give a shout-out to our partners at Soundscape!