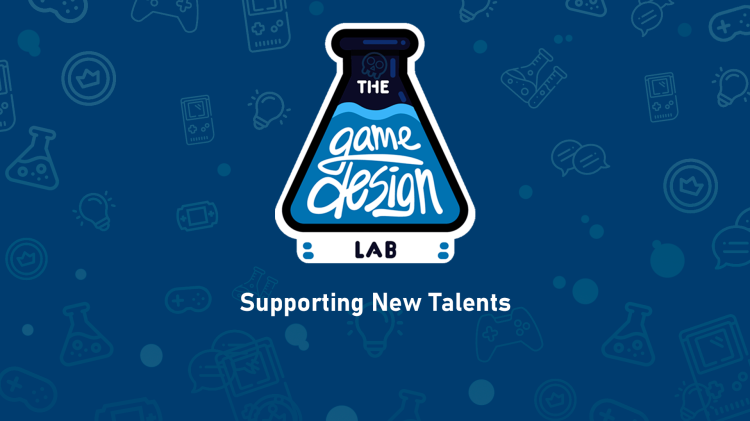 Several institutions are supporting the professionalization of Mexico’s gaming industry. In 2018, thanks to the collaboration of AL Invest (a European Union initiative to support Latin American countries) with Tec de Monterrey, some members of 1 Simple Game had the chance to give a workshop called The Game Design Lab, focused on students or professionals interested in developing videogames.

The description of the event went like this: “Game design is the process in which the rules, behaviors, and game content are defined. In this workshop, you will see the production processes of a game and several techniques to design a videogame that interests players”.

The instructor was our director, Ovidio Escobedo, and these were the themes:

-The role of a level designer

This workshop had limited availability because it was free, and the maximum number of participants was reached which was around 30. It took place for two days, 8 hours each, with some time to eat (food courtesy of the house). It was made in Cuartel Creativo, part of Ciudad Creativa Digital of Guadalajara.

Another game studio, Cosmogonia, helped organize a Game Jam right before the workshop, in that same place. In that same year and place the idea for I’m Not Jelly was originated, on the GGJ with the theme “transmission”, and it used to be called Heal Billies.

Some assistants said that they liked the game design practice and meeting other people. There were people from a middle school student to a doctor, and also members from other studios such as KaraOkulta.

As we have already mentioned in other posts, we are happy to share knowledge and reach new professional levels together.