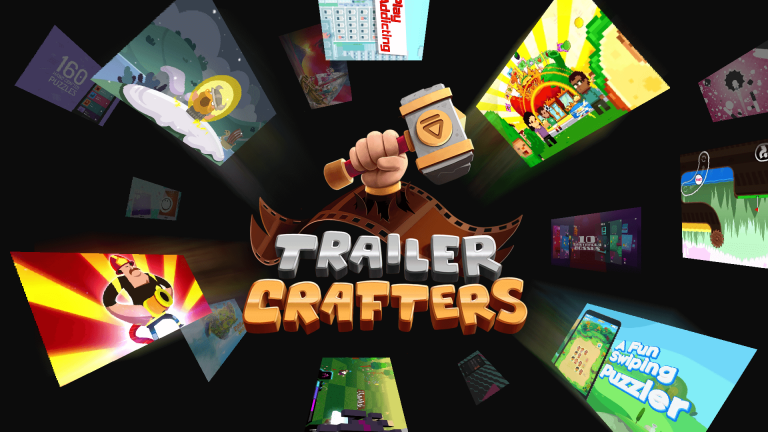 If you have ever developed a game or if you are part of a team that has, chances are you really look forward for the game being played by as much people as possible. Some want people to experience the intricate narrative you spent years planning or because your business depends on it. No matter what your ultimate goal is, we all know that more people playing your game is a good thing.

Making games and delivering them has never being easier. As a consumer, there has never been a better time to play games. However, the competitive landscape of the games market grows and promoting your game gets much more challenging. To put it simply: a game without promotion is dead on arrival.

There are many ways you can promote your game and having a trailer is, without a doubt, the cornerstone of any successful game release. Think about it: how many times have you watched a trailer for a game and made the decision to play it while viewing it? I bet many, many times. We live in a world where video content is at our fingertips and our attention span is getting shorter, so promoting a game via an engaging trailer is essential if you want your game to be noticed.

As developers, we understand the importance of having astonishing video content to promote your game. To promote Mucho Taco we spend days tweaking our launch trailer; we knew that thousands of potential players would be judging whether to download or game or not based on those 30 seconds. It was worth it.

Our effort was well worth it. Not only we managed to capture the attention of potential players, but the fine folks at Noodlecake Games (Mucho Taco’s publisher) took notice and praised our work. This led us to work together with Noodlecake producing trailers for some of the amazing games they published.

This is how Trailer Crafters was born: a trailer production service for developers by developers. Our goal is to produce kick-ass video content to promote your game, without breaking the bank! You take care of the development, we handle the production of your video content. Trailer? Sure thing! A teaser, perhaps? No problem! A video promoting a new content update? Considered it done!

Head to www.trailercrafters.com and learn more about our service and get in touch. We would love to promote your game.