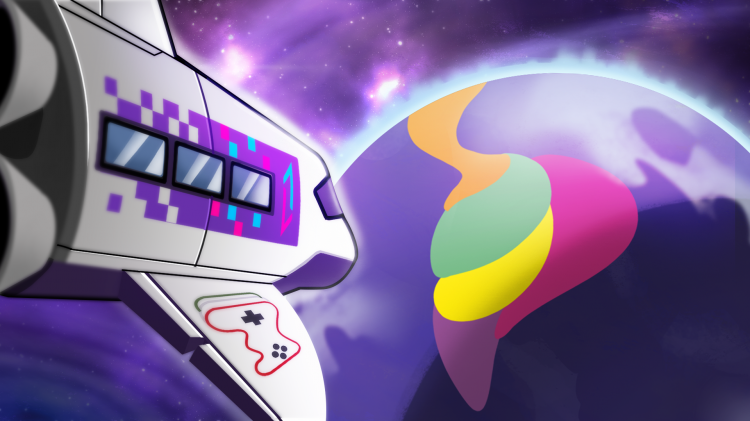 We want you to know more about Mexican games!

The videogame industry in Mexico increased its value in 2020 to $32, 229 million pesos, even when all entertainment branches suffered the effects of the pandemic. With 72.3 million people considering themselves gamers, over half of the country’s population plays from their cell phone, console, and/or computer.

Local game development is also a part of this tendency for growth. In studios like 1 Simple Game we’re committed for this to continue, so our CEO Francisco Lara Sikorski, together with independent developer Antonio Uribe are leading the association DevsVJmx, with representation from over 34 Mexican game studios.

Among the actions that have taken place this 2021, there was participation and visibility on BIG (Brazil Independent Games Festival, the biggest event from its type in the region), and presence in a brochure of Latin American industry for GDC (Game Developers Conference, a huge event for professionals).

In Latin America, countries that want to enhance their projection have their own associations to get collective representation, government funds, and a spot at international events. In 2015, the Latam Video Games Federation was created, conformed by eleven countries: Argentina, Bolivia, Brasil, Chile, Colombia, Costa Rica, El Salvador, México, Perú, Paraguay and Uruguay. Through DevsVJmx we’re present at the Federation.

The goal of joining forces like this is improving the image from the industry we project to the rest of the world, and also to know each other so we can collaborate and advance together.

Soon you will be able to visit the official website of the association devsvj.mx to learn directly from the development teams, upcoming launches, announcements, or contact us directly.