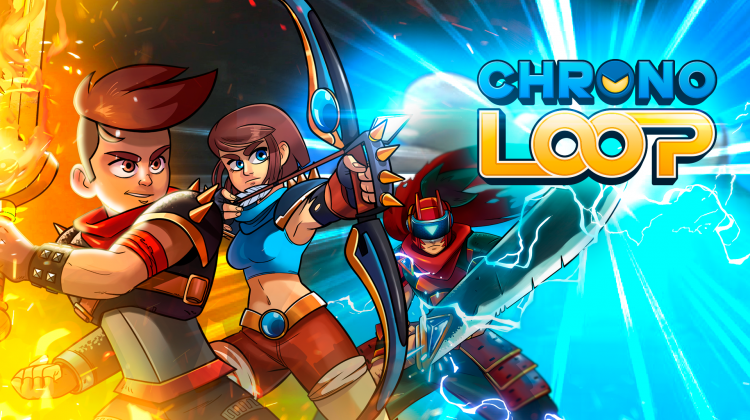 Thank you for your support testing Chronoloop!

Even if a lot of our recent development efforts have been focused on I’m Not Jelly, we have had another mobile game in preparation for a while: Chronoloop.

Maybe you’ve already seen something about it or even had the chance to try it because for some time in 2019 we were showing it in several places.

This blog entry is to thank you for taking your time to try that version of Chronoloop. And remind you that the game is still in development and soon we will post more about it.

With this testing, you gave us valuable feedback to continue developing the game.

And now, some curious facts about the game. It used to be called Knights vs. Robots, and it even had some art.

It was going to be a strategy/idle, but then the RPG element came along. With the new developing stage, it was decided that there would be dynamic combat. From there, it evolved to what it is now.

And what is the state of Chronoloop today? It’s almost at Beta, we already have the main rules, but we’re adding content.